Your health is important to us! 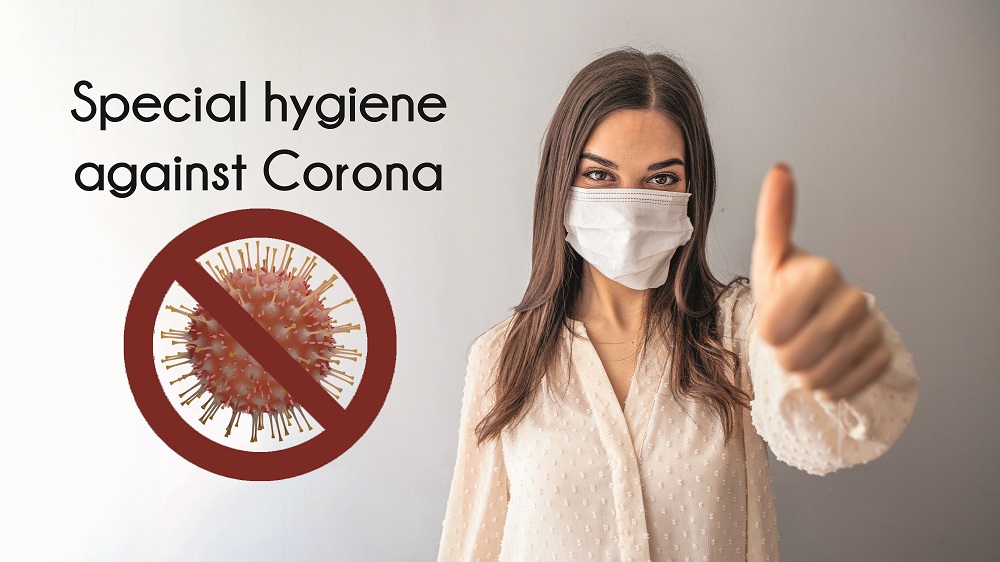 In addition to notes with hygiene information and guidelines on social distance, all public areas are regularly cleaned and disinfected. We ask you to mind the distance and hygiene rules in all areas of the hotel.

To protect our guests, we will refrain from catering including breakfast until further notice. Take-away drinks are excluded.

The Old Town of Cologne with its shops, restaurants and world-famous Cologne Cathedral are just a short 400m walk from the hotel. The Cologne Cathedral is a world heritage building and one of the most famous sights in the city.

This UNESCO World Heritage site is the centre and hallmark of this city on the Rhine. The cornerstone of this Gothic cathedral was laid on the Feast of the Assumption of Mary on 15 August 1248. The previous building was apparently no longer deemed impressive enough to house the remains of the Three Wise Men, which were brought to Cologne in 1164. Because of these relics, the cathedral became one of the most important places of pilgrimage in Europe. The cathedral covers almost 8,000 square metres of floor space and can hold more than 20,000 people.